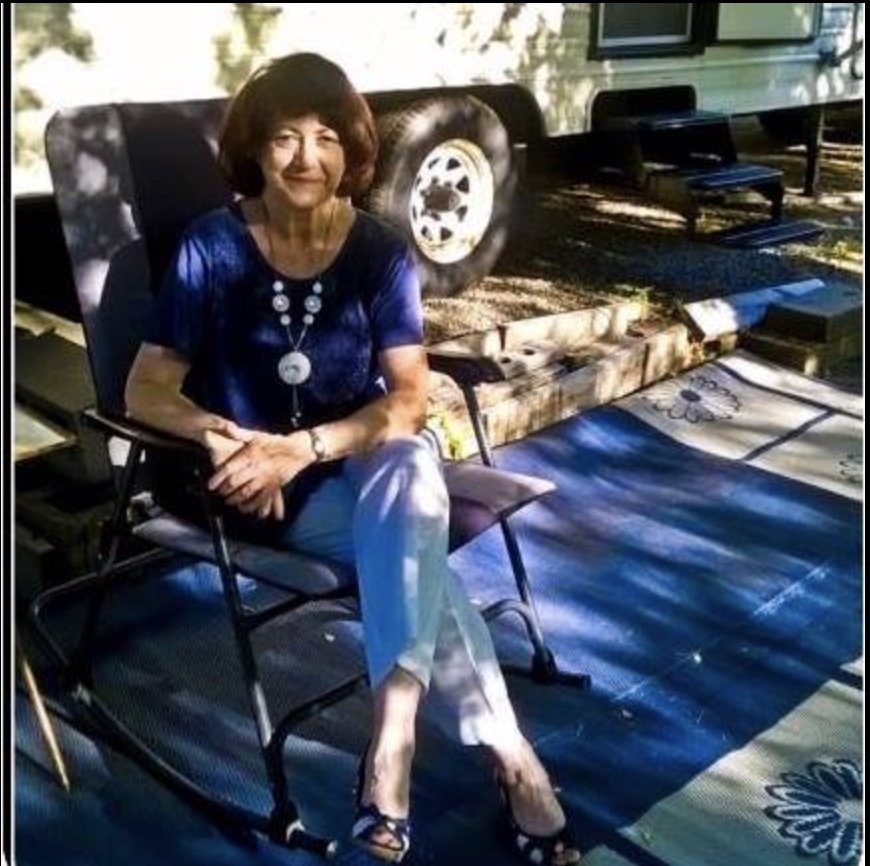 White ‪smoke poured from the chimney fixed to the roof of the Sistine Chapel in Rome. The throngs in the courtyard celebrated jubilantly as bells pealed to announce the news. On this Wednesday of March 13, 2013, Fox News and other media outlets flashed the alert across the screens for millions of their viewers to see: “Habemus papam: We have a new pope.”

I listened as media pundits expressed their own excitement at this event, one equating it to the “birth of a new child.”  Another referred to the “alive and excited” crowd that had gathered at the Vatican location. The “vicar of Christ,” as one explained it — who will represent the whole of the Christian world — has been revealed!

While watching this spectacle unfold on my Magnavox screen, I began to recall the biblical account of Jesus’ coming to this earth. What a contrast! You know the story — the lowly manger, the very few privileged to witness that seemingly unremarkable event — no chants of “Viva il papa” as at the papal event of this Wednesday. Yet this humble event of past history has sustained its influence to the present day.

The closest biblical account to anything akin to this papal occasion may be that of Jesus’ triumphant entry into Jerusalem. The crowds celebrated this new “king” with jubilation and great rejoicing. Students of the bible know how short-lived that adoration was!

There is yet another event to unfold — that of the second coming of Christ. According to prophecy, this will not be a celebratory event but rather a return of our true Saviour as a “thief in the night.” The Sistine Chapel bell will not peal. White smoke will not waft throughout the heavens. But, oh what an impact it will have on this planet we call “earth!”

Soon there will be "time no longer" (Revelation 10:6), for the victorious cry will arise: "The Lord hath come!"